MasterSlowPoke’s 2019 in Review: Rainbows at the End of a Storm 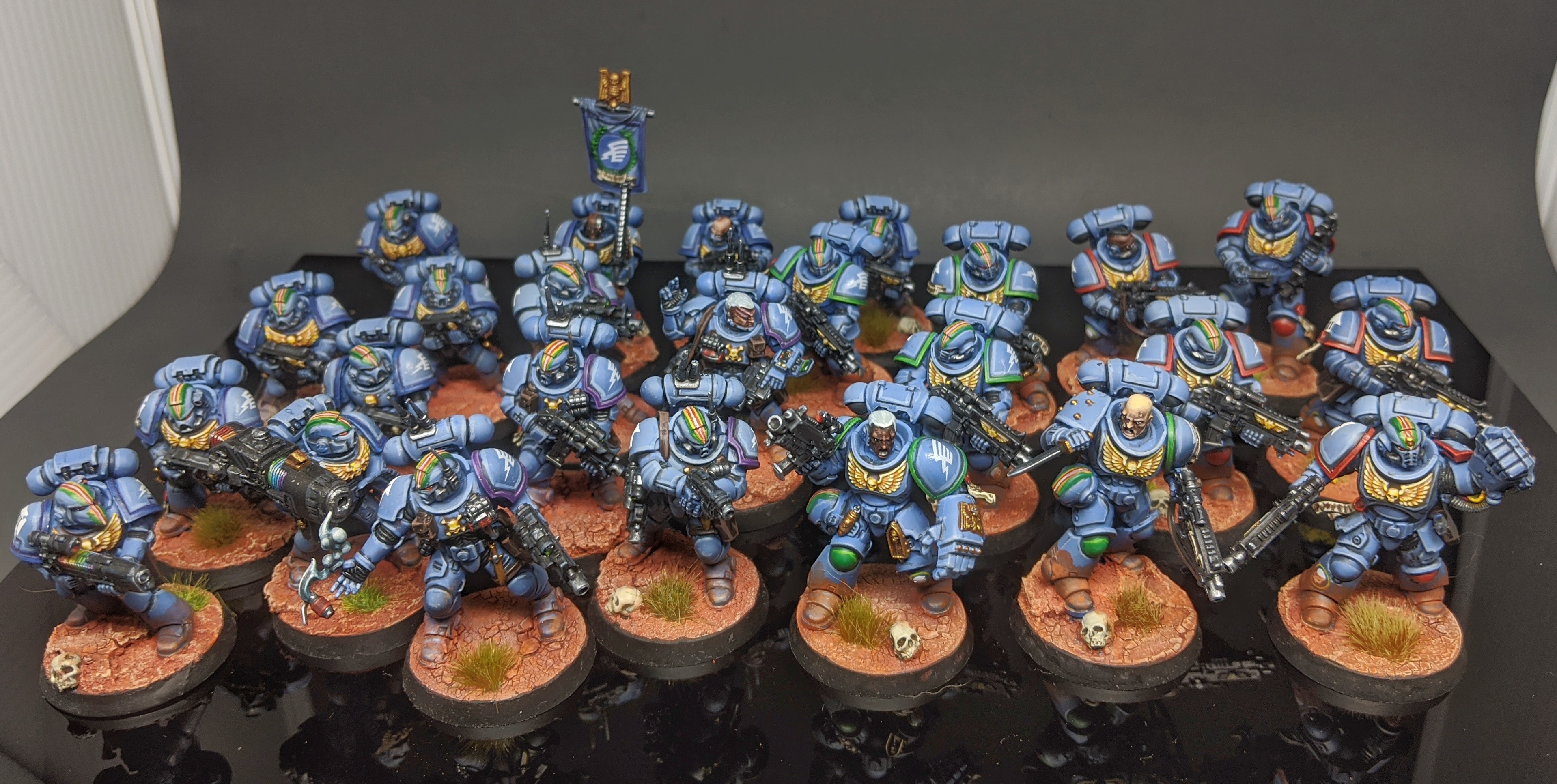 2019 was a difficult year for almost all of us, but we’ve made it through to the 20’s. This past year has seen me hobby in productive spurts, while spending the rest of the year in a bit of a hobby ennui. This is probably due to the near-absolute lack of a 40k scene in here in West Palm Beach. Despite that, I feel like I’m made some great hobby progress that I’ll be proud to put into my Detolf cases.

I started off the year with a lofty goal – paint all of the Blackstone Fortress set in January! I definitely did not meet this goal. I like to take on one-off projects like this every 18 months or so. I find that switching gears and painting something very different will result in better painting when you go back to your main projects. The Blackstone models were a blast to paint. For the Chaos/Xeno models, I challenged myself to try and paint them as quickly as possible. It didn’t end up being that quick, but I think I ended up with a kind of rough-sketch look that I think is fine for faceless mooks. 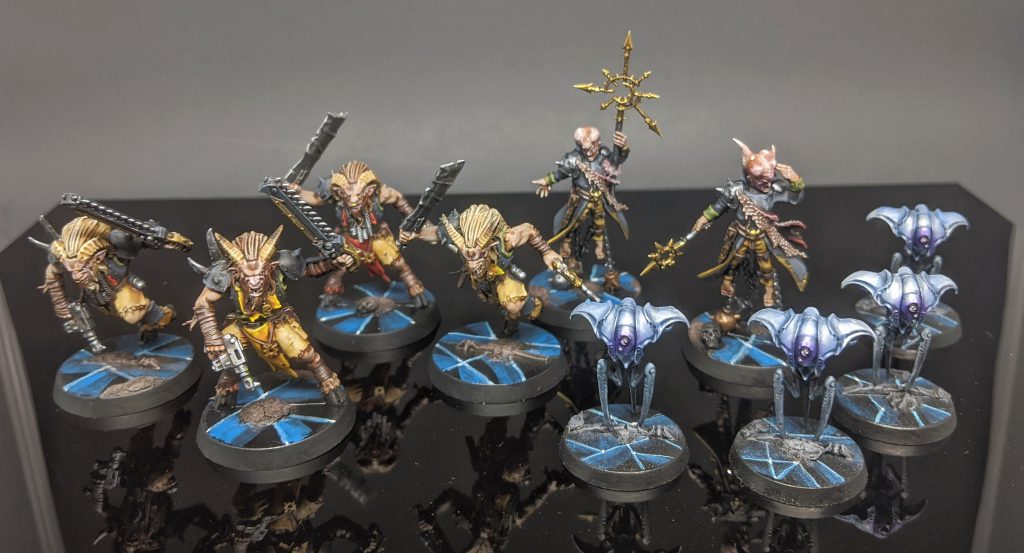 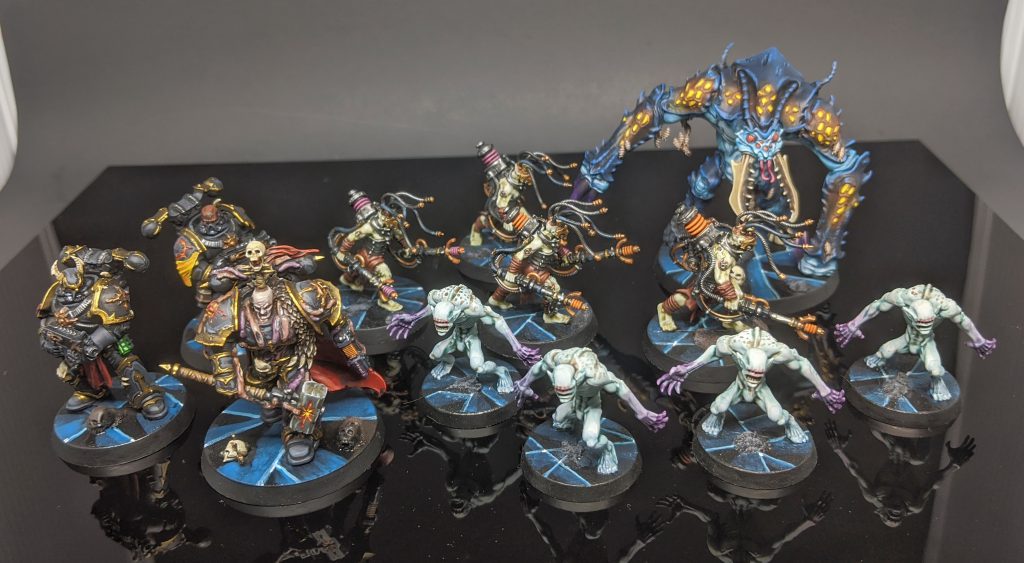 The explorers, on the other hand, I wanted to spend as much time on as I would a regular 5 man squad. Each one was a joy to paint, aside from the freehand on Shadowguide’s cloak. I tried out Scale 75 paints and metallics for the first time with these models, and I was very impressed with the colors and finishes I got with them.

For 2020, it looks like I will need to paint the Blackstone effect on the explorers’ bases, and Pious Vorne is waiting for my wife and I to sit down and paint her together, as she’s her favorite explorer. I also have the Traitor Command and Escalation expansions to paint up. I still have only ever gotten a couple hours of actual gametime in with Blackstone Fortress. However, come Adepticon that will change when I and a handful of other Goonhammer authors are going to try and see if we can finally open that damn envelope at the end of the game!

I’ve not gotten nearly as much progress in on my Rainbow Warriors as I would have liked this year. With Vigilius and the new Codex coming out, I’ve had lots of ideas for lists I can take with these guys. I’ve not found the time to actually get it painted and on the table, however. At the top of this article you can see most of the Troops I’ve gotten finished this year. I painted up 2 sets of 5 Intercessors to add to my older red and green ones so I could have 2 10-strong Veteran Intercessor squads. (Although, now I need to get Thunder Hammer sergeants as well!) I also painted up a Tactical Squad for the 2nd Edition 40k Tournament I attended last Adepticon, which was a fun change of pace. They’re also great for Kill Team! 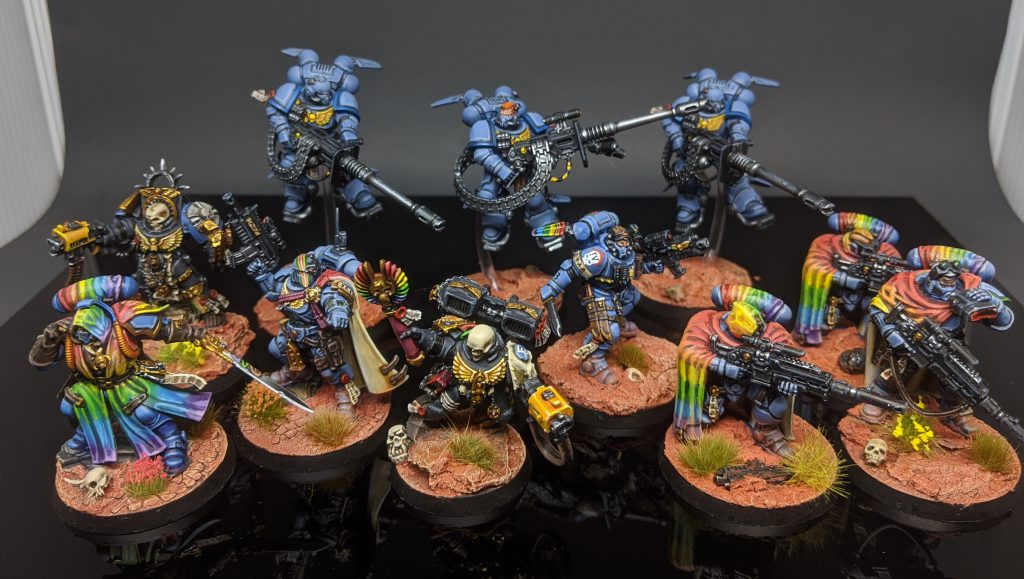 Character and Elite wise, I’ve mostly worked my way through the Shadowspear box set. I only have 5 Infiltrators left to paint and I can cross that off my backlog. I’ve found it pretty rare that I get through entire starter boxes, so I’m pretty excited to get that done. I’ve also painted two Chaplains for the first time ever. The Terminator was kind of on a whim back in March when Chaplains were just awful, but I’ve owned that model forever and he deserved to get painted. 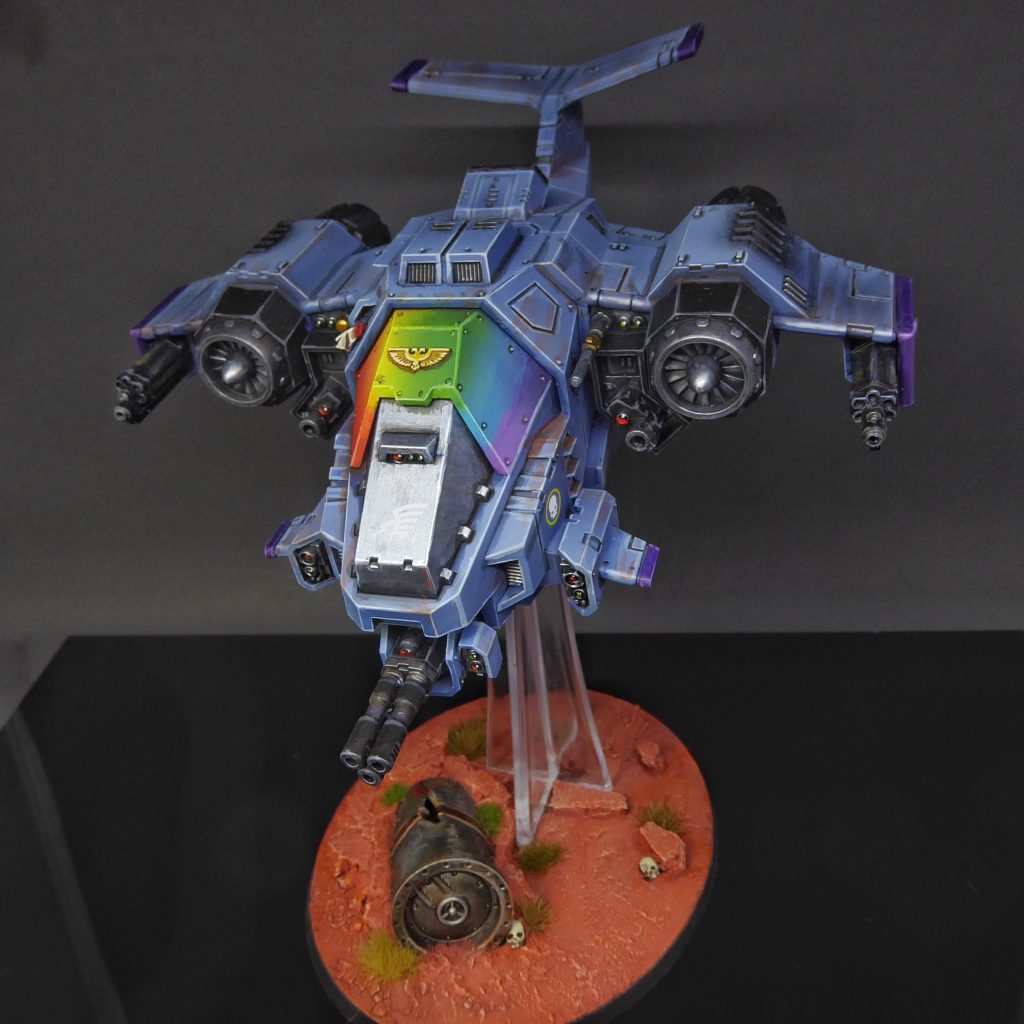 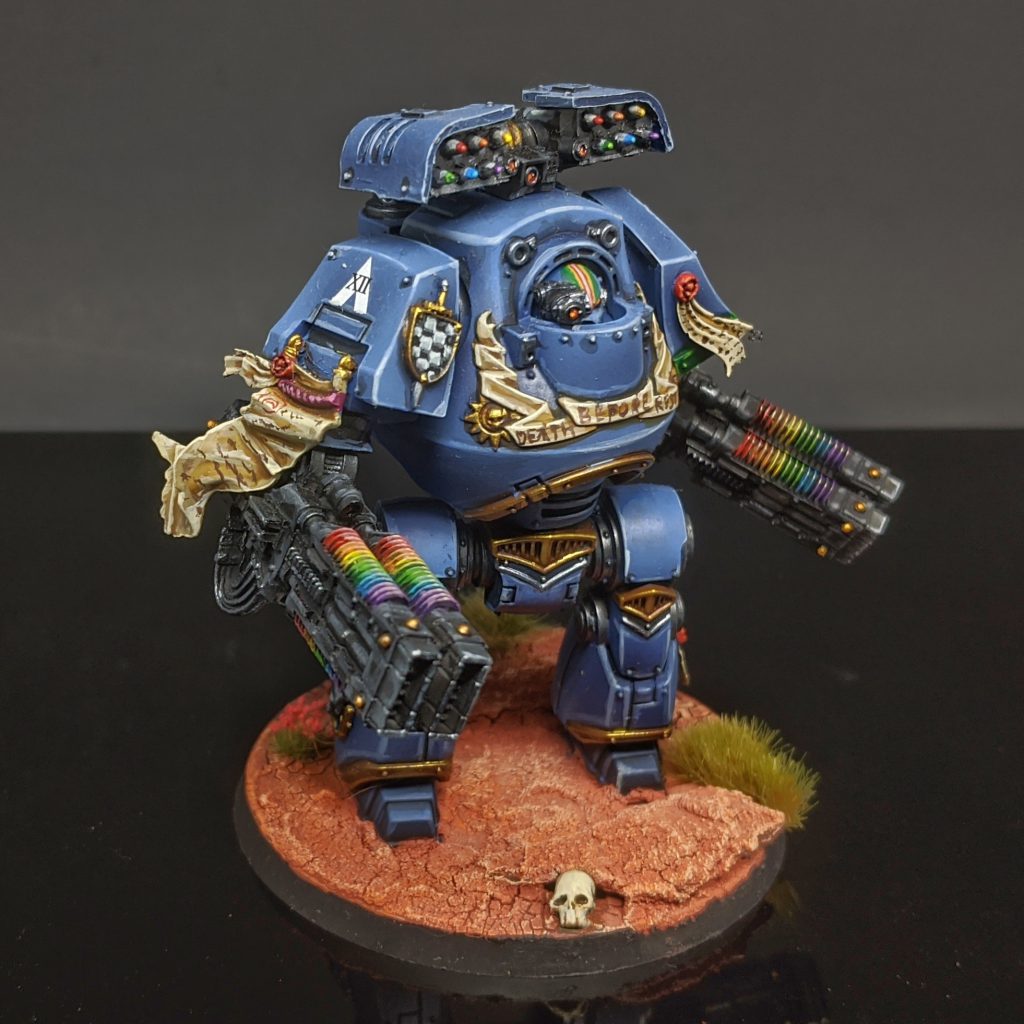 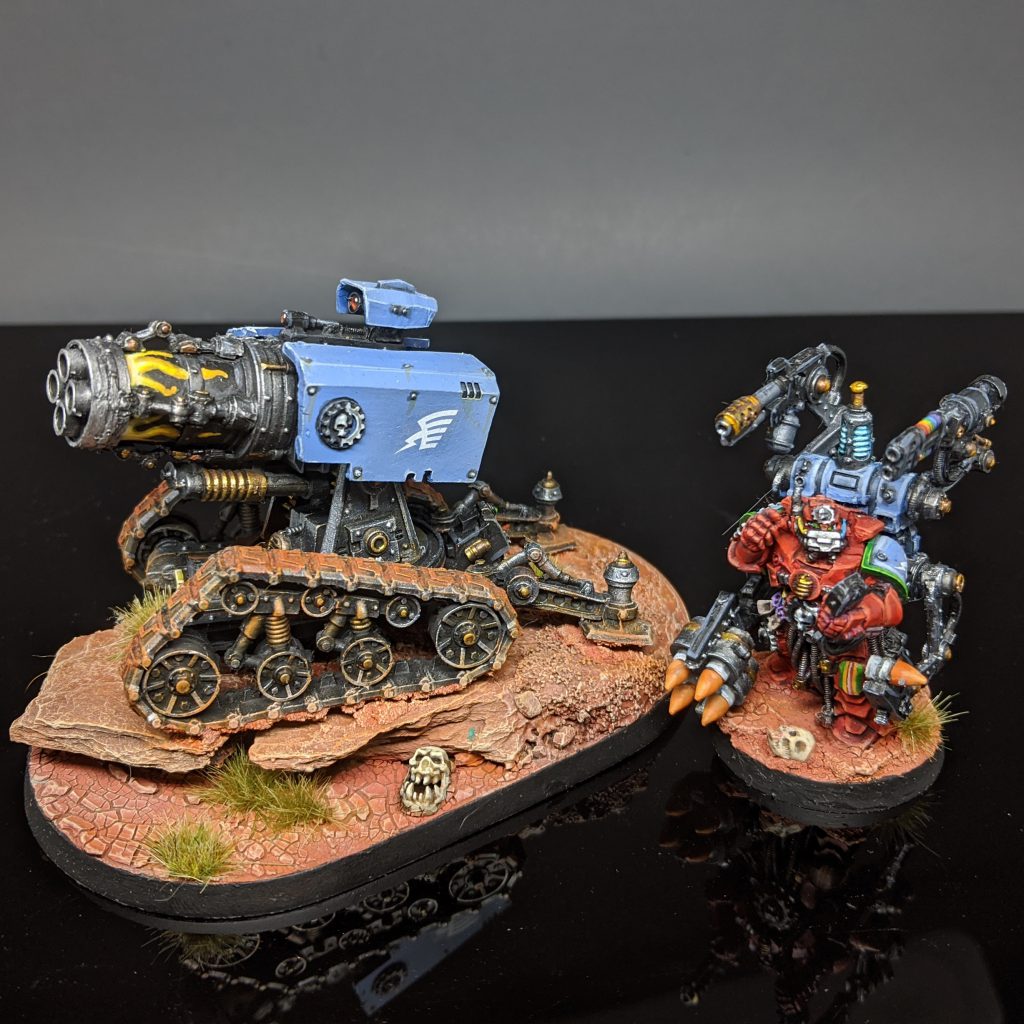 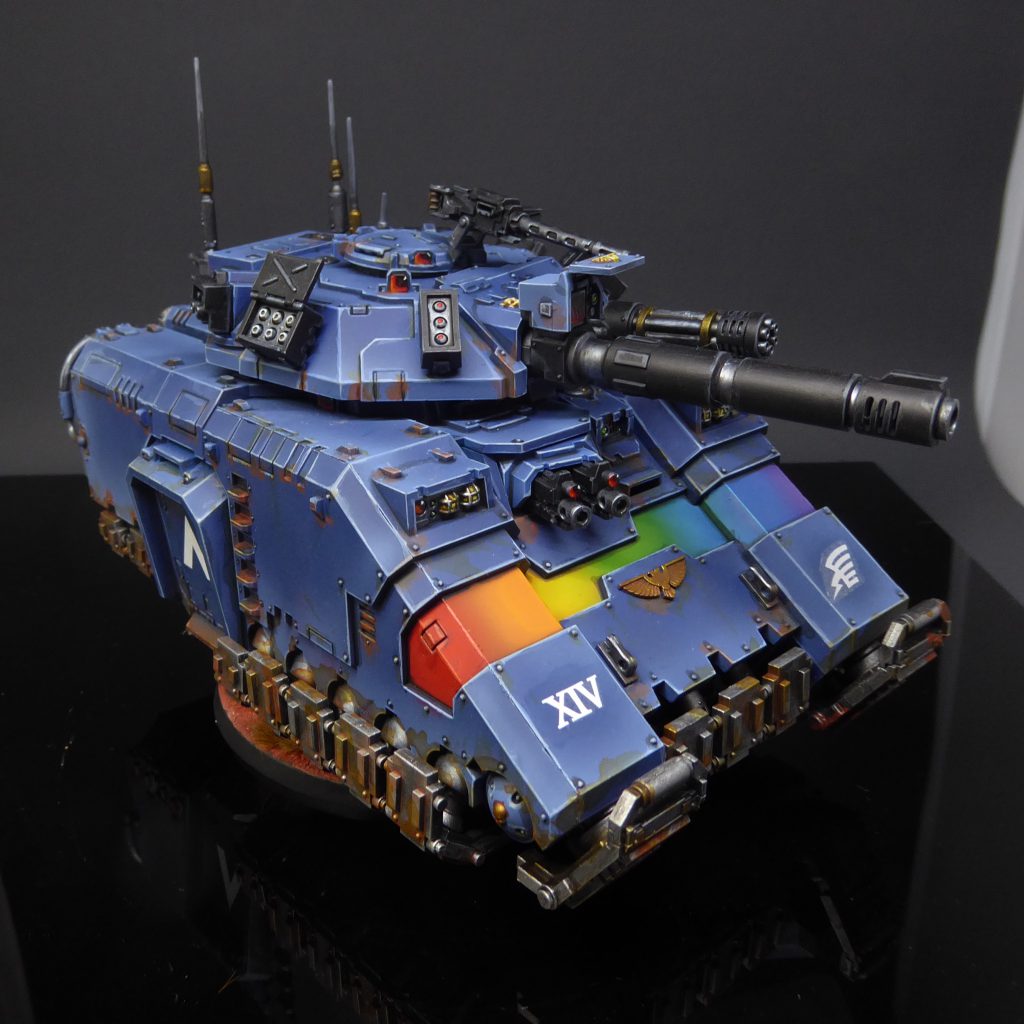 I also got these 4 vehicles done. They’re large enough that I always want to take them in every game, but I can just never find the points for them. In 2020, I want to get a second Repulsor Executioner finished, and pick up a couple pairs of Impulsors and Invictor Warsuits. I’d also love to get a set of Incursors, even if I don’t ever really seeing myself taking them in a game. The knife-throwing arm is just too cool!

One of my goals in 2019 was to finally enter something into the Nova Open Capital Palette painting contest. The second that I saw the new Abaddon model, I knew what I had to do. These old marines have been sitting at the bottom of a bin for over a decade, and they deserved to test their mettle against a Warmaster 3 times the size of them! 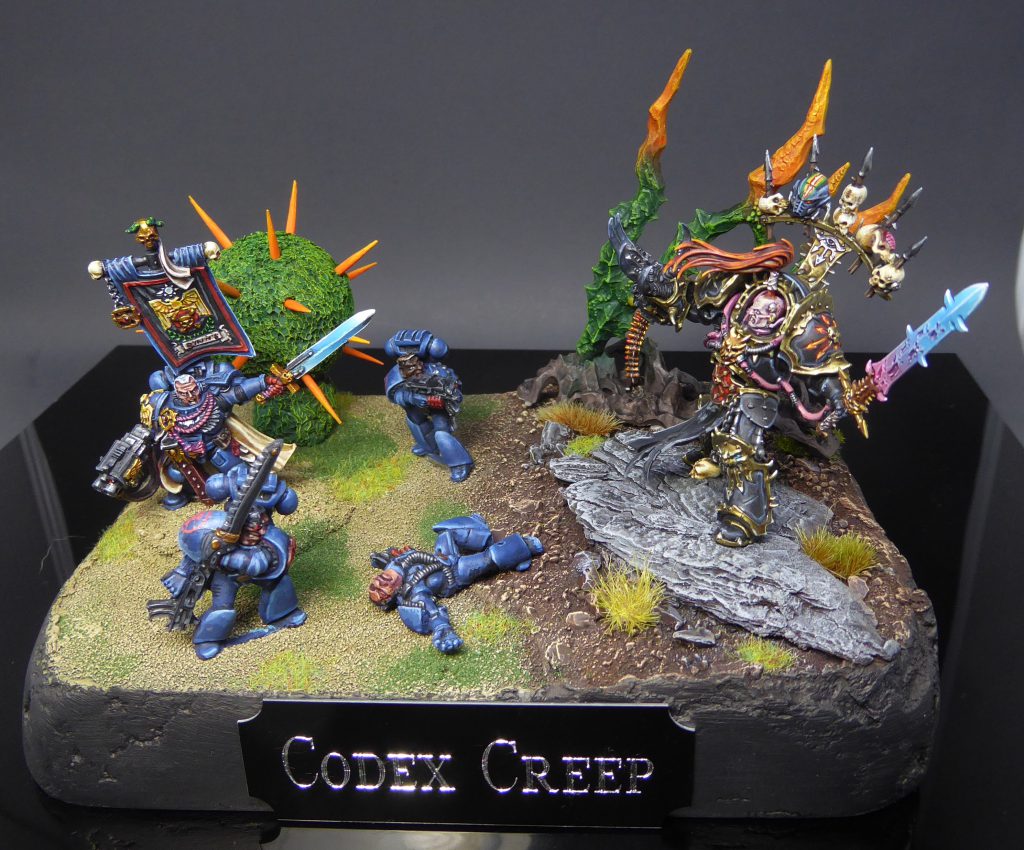 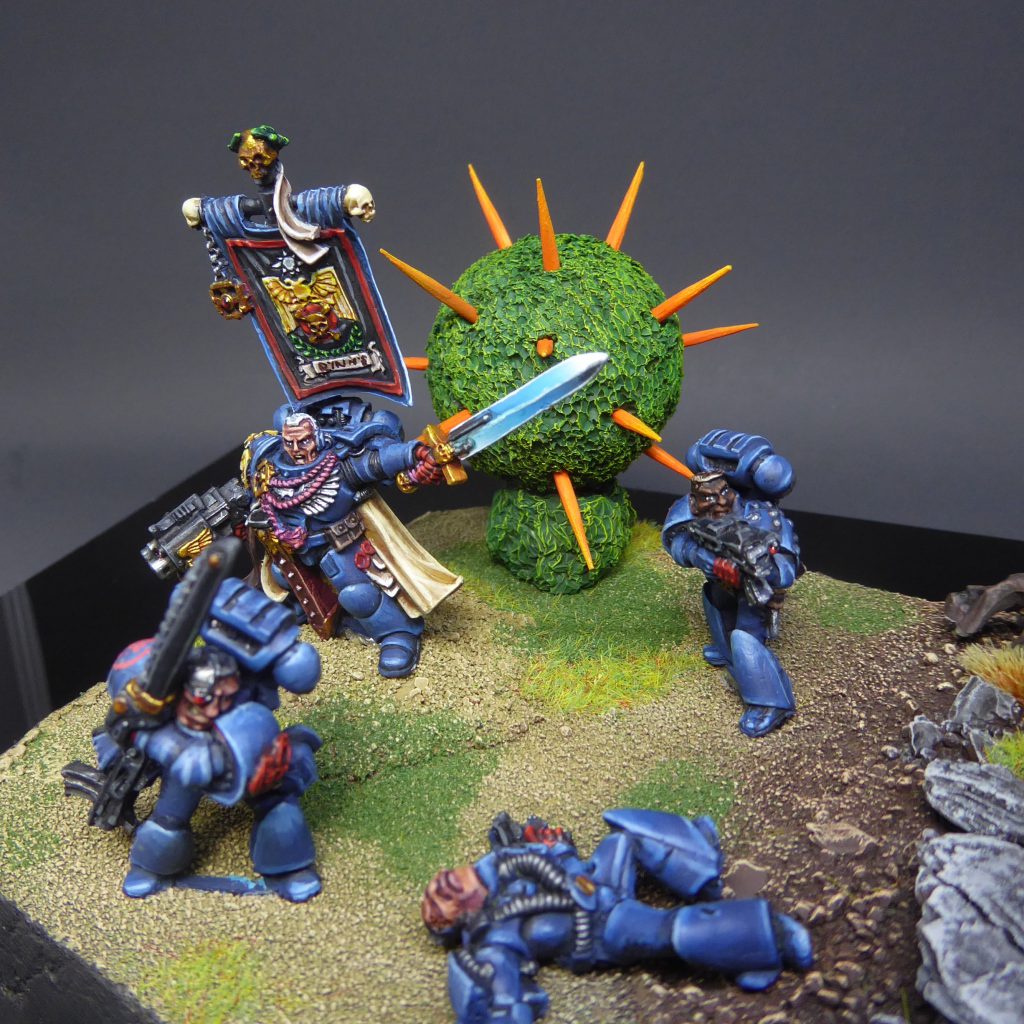 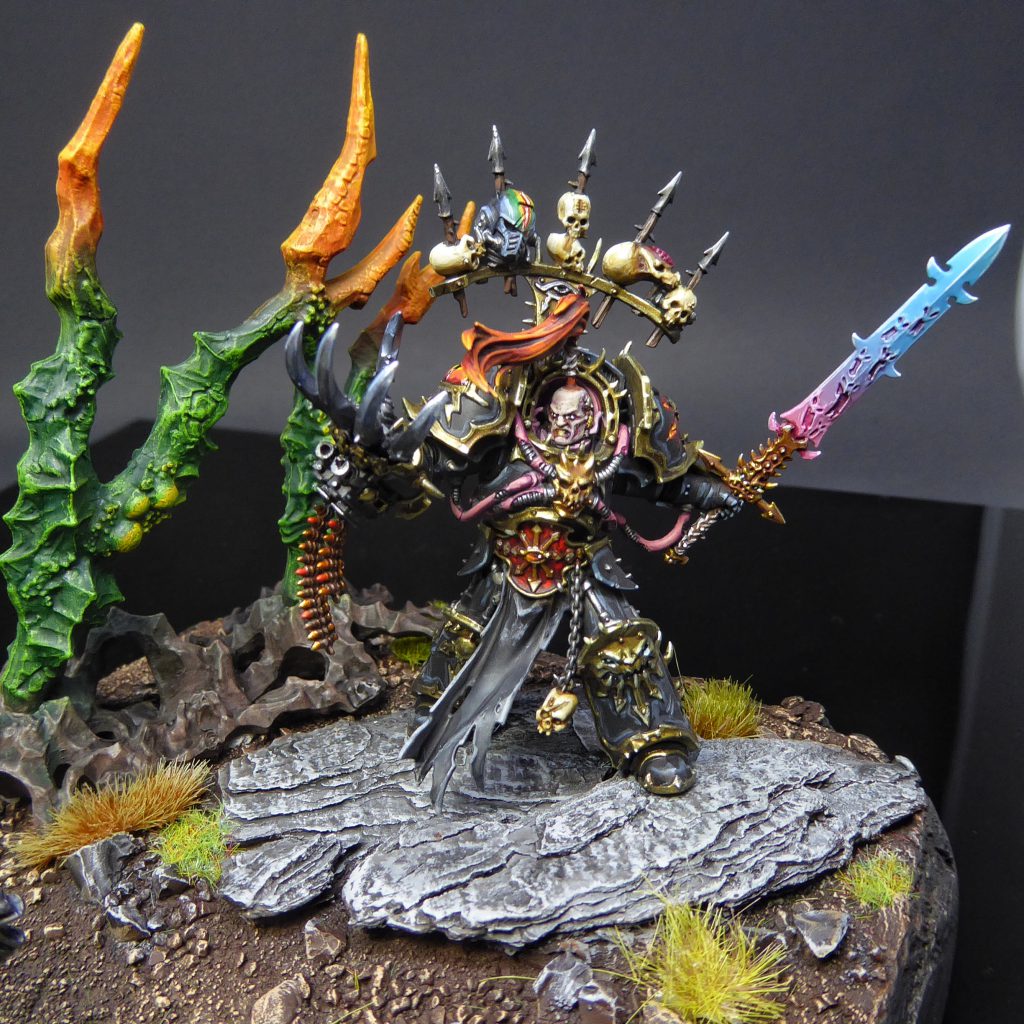 Events and Self Aggrandizement

In 2019 I ended up going to 4 events – Adepticon, the Nova Open, Crucible, and Fluffbunny Con. This is a lot more than I usually get the chance to go to – usually the first two are all I can do. I’ve gotten my first-ever ITC points at Crucible, and it was great to get to go to a real competitive event for the first time in over 5 years. It was also great to get my first big awards: 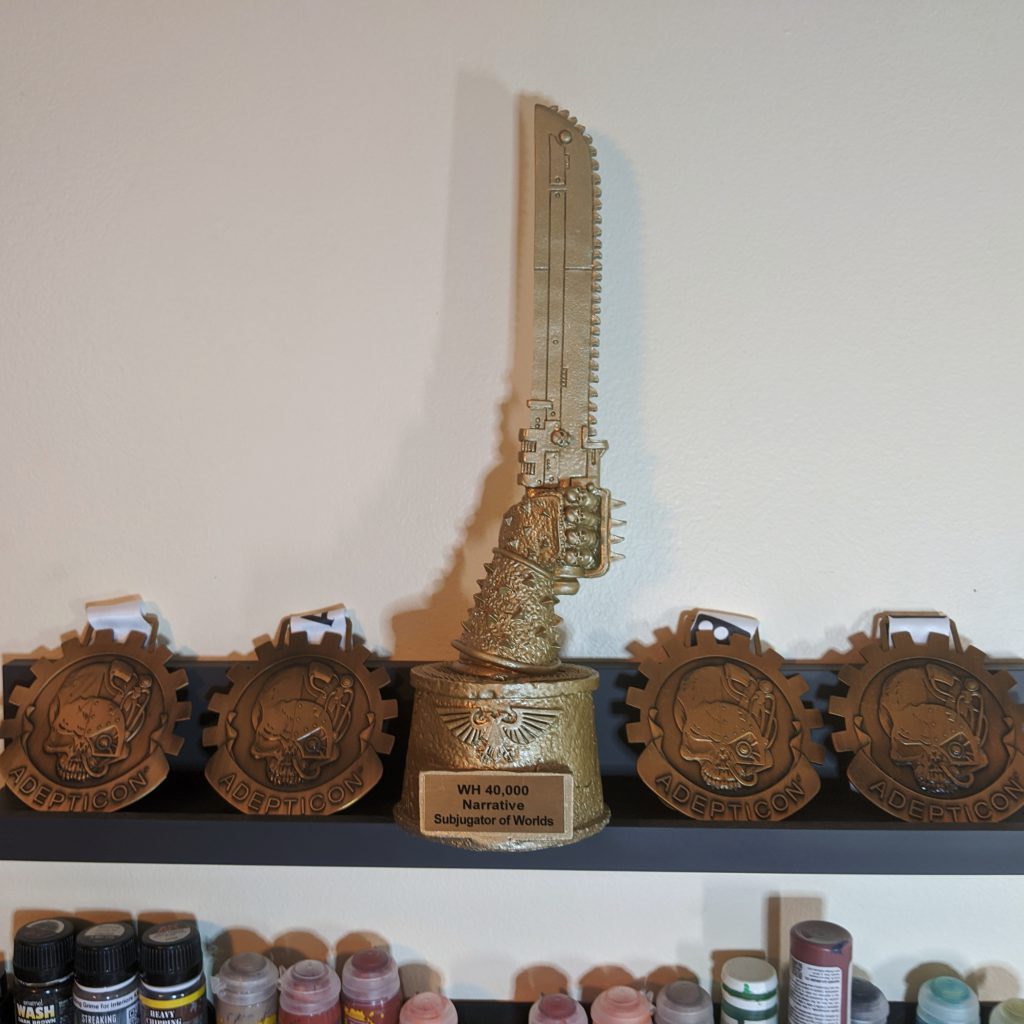 And after 8 years of trying, I finally took home an award from the 40k Nova Narrative, and I won the biggest one of all – Subjugator Of Worlds! This is their best-overall award, and I was extremely proud and grateful to everyone there for running such a great event.

2019 has been an odd year for me. I haven’t even had the real chance to paint anything since October. It has both taken forever and went by far too fast. I didn’t think that I had done much hobbying much in 2019, but writing this retrospective has actually given me a sense of accomplishment. I only hope to do much more in 2020.