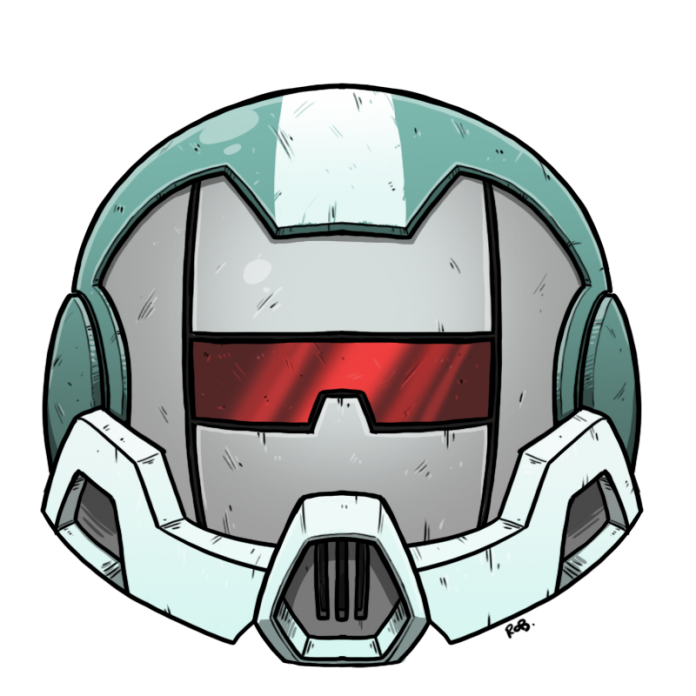 Look readers, I could lie to you and say this was the plan all along, and of course we had to wait till Hot Take Thursday to push this out, but it’s the end of the year and thus our valiant editorial team are all being pulled in many directions by family, friends and the unyielding demands of the business factory. Even in such times, however, hot (or perhaps lukewarm) takes cannot be prevented, merely delayed, so here we go.

Yesterday Games Workshop issued an FAQ for Codex Leagues of Votann. Unusually, this is the second FAQ for this book, as it received an early change to reduce the power of Judgement Tokens, and given the results they’re still putting up, that’s probably a good thing! However, there were still some major outstanding questions on a big topic – BEAMS. Love a beam. After a month or two of speculation, we do now have answers to some of the most important questions, and a surprising additional clarification on how these work, so let’s dive in.

Beams – Do They “Hit” Intervening Units?

No. Only the original target of a beam counts as having been “hit” for any other rules purposes – intervening units just get a wound roll made against them, as a fun bonus. For you. Not them. This significantly limits the power of the Core-Buster Fire Pattern and Pulsed Beam Discharge stratagems, making them OK for helping focus a single target, but not allowing you to utterly obliterate an opponent who has placed their units unwisely. Good to have a very clear clarification on this one, and issued in a way that ensures any future extra rules the Votann get in this area are covered too.

Yes. If a Beam weapon scores an additional hit on its primary target (such as from a conversion beamer), then that triggers an additional Wound roll against each intervening unit as well. This is very good for conversion weapons, as with some careful positioning it now gives you a way of scoring multiple hits on units that would be too close to do so if they were your primary target. Beam fortresses were already very much a Thing, and this won’t change that.

Beams – Do They Hit My Buddies?

Yes. Although the Beam rule specifies that it only hits eligible targets (which friendly units are not), that appears to only be intended to protect units hiding behind terrain or using Look Out Sir – not any friendly dwarves standing in the way. We did wonder about this one during the review process – Games Workshop tend not to write rules by “inference”, so we did think they might have made exclusion of friendlies more explicit if that was the intent (but didn’t focus on it, as the rules had a definite function as written). That appears to have been true – it turns out that the Votann do not have duck-and-cover drills down to a fine art, and you do have to be a little careful about how you position your own models relative to your beam sources. This is especially relevant for beams that can be carried in multi-model units – make sure they’re up front!

Bolter Land Fortresses get the correct number of shots, and you can, obviously, only take one Uthar per army. Certainly makes bolt Fortresses a bit more competitive against the beams if you need to shave some points.

What Does It Mean?

Not masses? Many events were already ruling “no” on beams counting as extra hits, and while having to avoid your own models is a little bit of an extra challenge, the most common place beams are appearing is on the Fortress, which has enough move to help minimise the impact. It is good to see nice, clear statements on all these points, though for the hitting friendlies change we would have preferred them to errata the actual rule, as there’s now a small amount of knock-on confusion about whether your own characters are protected by Look Out Sir. Like a lot of things, however, that’s much more likely to be a theoretical issue rather than one that commonly comes up on the table, and in general this adds a lot of clarity on beams. There was still one other major outstanding question about weapon loadouts on the Sagitaur, but I’m hearing that this is actually fixed in the “normal” edition of the Codex, so will hopefully be cleared up soon.

There we go – another book, another Hot Take. You will report back when it’s guard’s turn, maggot.