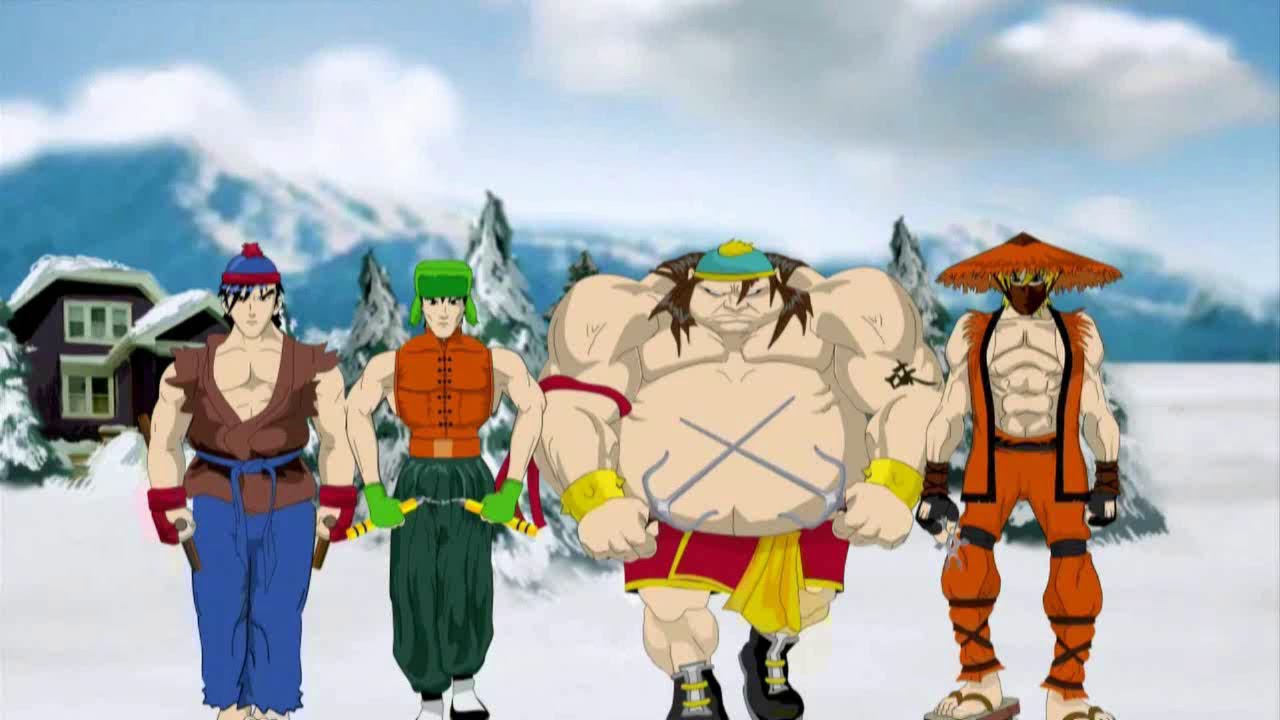 Occasionally Wizards of the Coast comes out with a new legendary creature (or planeswalker) that makes for an exciting commander. Unfortunately, some of the topmost competitive commanders in the game (Tymna the weaver, Thrasios Triton Hero, Kenrith the returned king, Vial Smasher the fierce, maybe Golos Tireless Pilgrim) are so good it’s difficult to imagine new commanders coming out who are displacing the top contenders. Nonetheless, if you’re interested in making less competitive, “funner” decks, particularly more interactive ones, I think one of the most interesting and interactive commanders to come out in a while is Neyith of the Dire Hunt.

“Fight” is a sort of evolution of a concept in the game to a keyword, but fortunately Wizards policy now causes previously printed cards to be updated to contain their keyword. The first card that causes a fight is probably Arena, which I’m somewhat ashamed to say I once owned an original copy of because I bought the terrible terrible book (and read it).  Of course they haven’t done this for every card, the original lifelink, spirit link, does not grant lifelink.  This means that it stacks, and it also goes on the stack (i.e. is a triggered ability not a part of damage resolution).  This has interesting ramifications sometimes, but that’s an aside.  There are still some cards that are functionally “fight” cards but do not carry the keyword, but it’s important to note that this is not combat damage, but abilities like lifelink (the real one) and deathtouch, and infect, will still work, but doublestrike and first strike will not.

There are a number of ways to build this deck.  One would be to focus on pumping up Neyith and using her to beat down creatures for draw and then using commander damage to kill players off.  Doubling her power is 6, which isn’t particularly scary, but if 20 commander damage is enough to ruin someone’s day.  The biggest problem with this strategy is that it kind of puts your eggs in one Gruul basket.  Red and green are not particularly good are counter magic nor protecting permanents, and if you are pumping up a creature that’s your commander and then using it to beat down creatures and finish players, taking it out of the game becomes very attractive.  There’s very strong removal in EDH, like Swords to Plowshares and Path to Exile, Reality Shift, Pongify, Murderous Rider, and a host of others.  We really don’t want our commander to struggle with constantly being removed.  One solution is hexproof, but we don’t want to go berserk with artifacts.

Another strategy is to use your opponent’s creatures to fight your other opponent’s creatures.  If we take, say, Tymna the weaver from opponent A, and make her fight Najeela, the  Blade-Blossom from player B, and we make them fight, and we get to draw a card off the exchange, that’s pretty nice.  We’ll go for a bit of that because some of it is so good (especially Claim the Firstborn given the emphasis on low CMC creatures) but in general it seems most fun and in the spirit to make a deck around value creatures, use them to fight a bit to gain card advantage, and beat our opponents down with them.

There are some particularly notable value creatures available in EDH, Terravore, Gaea’s Avenger, Adamaro, First to Desire, and Skyshroud War Beast are all examples of cards that should come for tremendous stat lines relative to their CMC.  The enrage keyword, most associated with dinosaurs, is particularly useful for our gameplan, given that we will be making our creatures fight other creatures, thus Ranging Raptors, Ripjaw Raptor, and Silverclad Ferocidons.

The deck does have the possibility to go infinite with Dockside Extortionist and Temur Sabertooth, but there are a limited number of tutors and these cards are present for their inherent value, not their synergistic combination.  The sabertooth lets us save creatures that would die, especially in combination with Sneak Attack and Purphoros Bronze Blooded, and simply making itself invulnerable as a card draw engine.

There is some artifact hate, to slow down opposing decks, in the form of the standard Collector Ouphe, Null Rod and Karn, The Great Creator.  By contrast, this should make our creature ramp more relatively effective, and if one of our opponents is ramping too hard by creatures themselves it should be simple to pick some of them off via fighting.

We also have some strong finishers with Triumph of the Hordes, Overcome, Overrun, and Kamahl, Fist of Krosa and Craterhoof Behemoth as well as the lurking threat of our Blightsteel Colossus.

This deck should lead to some interesting battlecruiser games, but it’s probably vulnerable to repeated board wipes or simply removing Neyith repeatedly to jack up commander tax.  But since we’re not using her directly as the draw engine, it’s possible players will let her stick around.  Sadly a creature does not “fight” until it actually fights, so removal in response to Fight cards will give other players a 3:1 effect, they’ll remove a creature of ours, prevent us drawing a card, and protect a creature of theirs, and Red and Green are simply not in much of a position to dispute these effects.  If it was desirable to protect the fights more effectively, hexproof or else copy spells out of red would probably be the most successful methodologies.

I think that Neyith is a fun, slower paced more interactive commander, that should be interesting to see in a pod.  And don’t forget to protect your balls.

Next week, the return of Tazri as a 5-color commander, possibly competitive, using the new Tazri, Beacon of Unity