The Warhammer 40,000 universe is a massive place, and the “Narrative Forge” hobby articles encourage thinking outside the box (literally) when putting models together and stretching yourself out in the hobby. They aim to make hobbyists and players comfortable growing beyond imitating the models they see in their Codexes and playing the rulebook missions, and serve as a source of inspiration for anyone wanting to forge new experiences in the hobby. This week, Robert “TheChirurgeon” Jones is continuing his multi-part series on creating and running campaigns. This week, he’s talking about Escalation Leagues

In our last article, we explored building and running a Mass campaign, with many players. Today we’ll be looking at a different type of campaign, and one you can easily layer on top of other, existing campaigns. 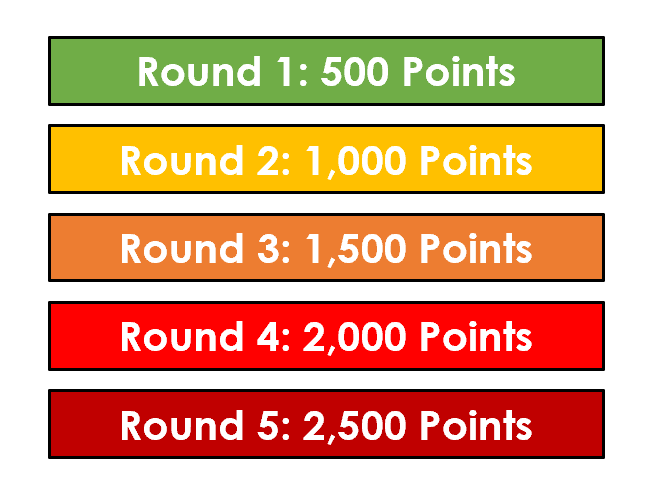 Escalation Leagues/Campaigns, sometimes referred to as “slow grow campaigns,” have been around a long time and follow a pretty simple premise: Grow your forces as the campaign goes on, increasing the number of points/units players have access to each round. Depending on how they’re structured, the rules for this can either be simple, i.e. “this week you should be playing games of 1,500 points,” or complex, using set army rosters with experience point systems and rules around which units can be used. But the basic premise is that each round of the campaign, players are given a set points value for their games, and that value increases in subsequent rounds. So a campaign might see players starting with 500-point armies in round 1, then increasing that to 750 in round 2, 1,000 in round 3, 1,250 in round 4, and so on.

If you want to get more complex with how players expand their army rosters, you can do that, and we’ll talk about that more in detail later on.

Why Run an Escalation Campaign?

Consider an Escalation Campaign if: You have a lot of new players or people starting new armies. Just leave out the extra bells and whistles and focus on letting players build their armies. It’s a great way to give players regular hobby goals while acclimating them to Warhammer 40,000 and getting them up to speed on the rules and how campaigns might work. Or if you have a lot of players and want to have an easy-to-execute campaign concept without spending a ton of time on campaign mechanics or story elements. Or layer it into your existing campaign to add an additional narrative wrinkle, to represent forces growing over time as generals amass power and conquer territory, leading up to a climactic showdown with the fate of the planet at stake. 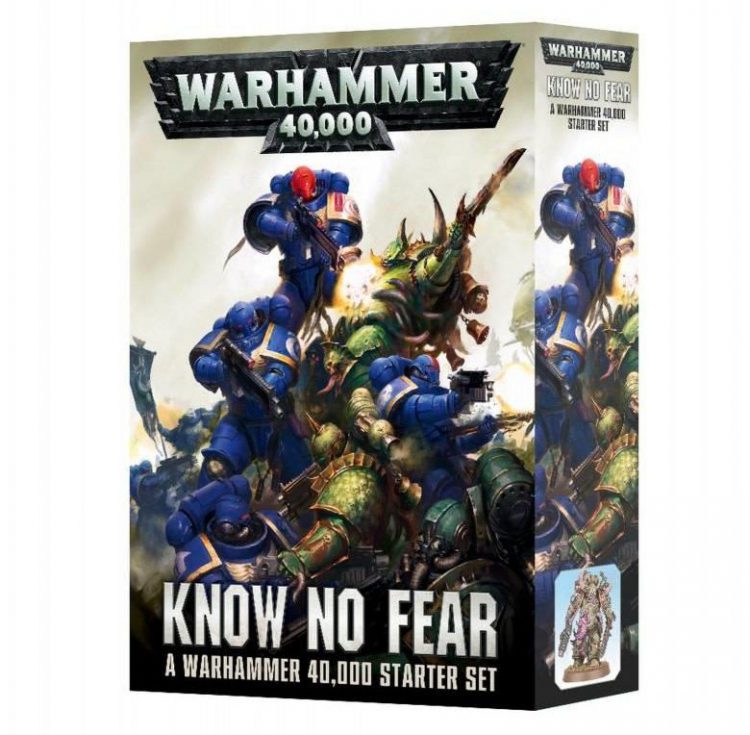 Building Your Own Escalation Campaign

There aren’t a ton of readily-available resources on running an Escalation Campaign, but as a format, they’re pretty straightforward. When I ran the Astradus Campaign I started earlier this year, I included an escalation element, starting at 750 points per army and going to 1,000, then 1,500, and then finally to 2,000 points. When you plan your Escalation campaign, you need to answer the following questions:

Also note that at smaller points values you should consider using the Matched Play guidelines for smaller games, i.e. limiting players to a maximum of 2 non-Troop duplicate datasheets per army and playing on 4×4′ tables at points values of 1,000 or below. This will help ensure more balanced games and keep games tight.

If you want to do something more complicated than just “players play games, and they can bring more points each round, then you can always layer additional campaign elements or rules on top of your escalation campaign. Or layer an escalation progression onto your existing campaign. As you build, here are a few add-on rules and systems you might want to consider to spice things up: 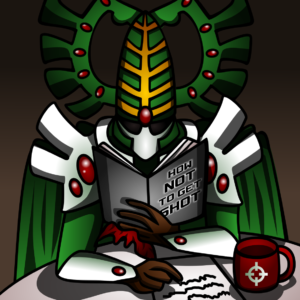 Earlier this year I helped put together the rules pack for an escalation league run by my local club, Oxford Outriders. The league took armies from 500 pts through to 2,000 pts over 6 phases, and had a scoring system that awarded points for both victories and hobby progress. The league was a resounding success – so much so that we’ll be running another one in the new year, for which I’ll be writing the pack in this brief, calm window with no major new GW releases. With that in mind, I’ve been considering what worked well and what I want to differently this time around – perfectly timed to get some thoughts into this article!

I’m very excited to bring all of what I’ve learnt together and hopefully the new league, in which I will be painting up a Space Marine army like the terrible tryhard I am, will be an even bigger success than before!

That wraps up our look at Escalation campaigns. Next time we’ll take another detour from our series on campaigns to talk about Battlezones, which represent battlefield conditions or hazardous settings you can apply to missions to make them stand out a bit more. As always, if you have any questions, comments, or feedback, we’d love to hear it! Drop us a note in the comments below, ore mail us at contact@goonhammer.com.