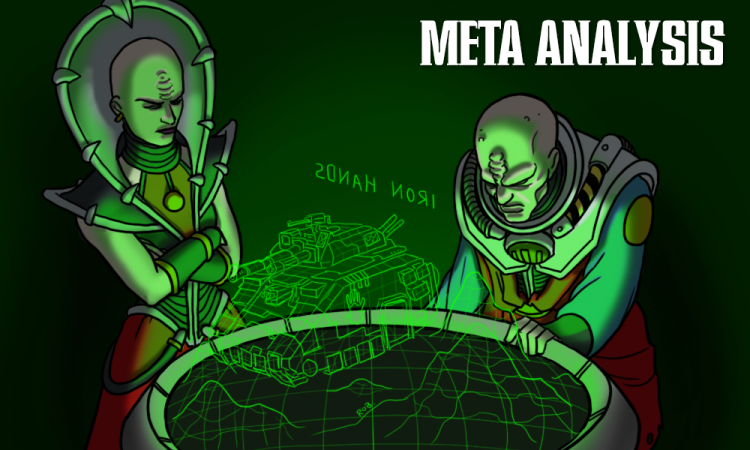 Competitive Innovations is a (now) weekly column we started with 9th Edition to highlight winning lists from tournaments each week, aiming to see what tools people are using in the new edition and how things change over time. This page has links to each article in the series.

Codex Drukhari released (great wailing and a gnashing of the teeth)