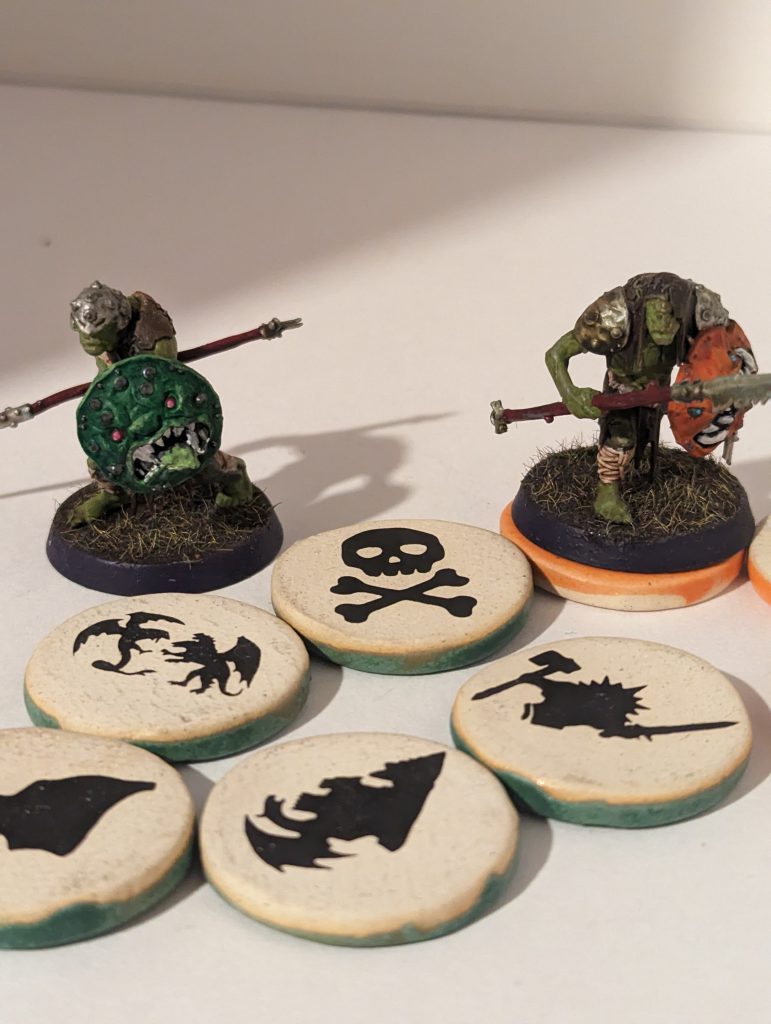 I made it through this year, like every year since 2019, because of the love and encouragement of my partner. True love is taking time from your real award-winning art to make funky little tokens that match the scareshields of some of the worst-pointed battleline units in the game.  Just like the orange Georgia mud in the rain inspired my Gloomspite Gitz bases, I’ll look to the tree that crashed through my house for inspiration to finish my Sylvaneth army (I swear I’ll get the path to glory guide up within the next 720 days). This hobby has two things, painting plastic and rolling dice, that provides a consistency that allows one to be with friends or alone. To meet new people or leave things the same, and to mark the passage of time.

I could talk about the friends I made along the way, and how any wargamer understands that our lives are basically like Dom and the gang from the Fast and Furious Franchise – focused on family. Meeting nerds all over the U.S. as we complain about the incarnate, dragon ogors, or Thanquol truly brings use together. I’ll never forget the malignant horse we discussed early one Saturday in Nashville. One of my best memories of the year was taking a trip to Vegas, stripping down with a bunch of dudes in a hot tub. This was before the Sylvaneth 3.0 update when a bunch of dudes could keep each other warm and have a turgid debate about swords vs. spears.

What’s the only way to measure real progress? The backlog. Real mini enthusiasm has nothing to do with friends, or playing games, or making jokes, or reading rules. It has everything to do with taking a small part of the world and turning it into something that can be quantified and measured.

What did I do?

When I went to get some numbers for this article it was a bad sign that my spreadsheet titled “Model Backlog” was last modified October 7th. Worse, when checking my hobby record (TikTok) I found a clip where I said I was committed to “having no hobby backlog by the end of 2022”. LMFAO LOLOLOLOLOL I’ll have what he’s having. We might deal in deception, but you can’t deal in self-deception to that level.

What’s even more insane is that I might be, from an Age of Sigmar perspective, going into 2023 with a smaller model backlog then what I started. By my current count I have 183 age of sigmar models as of 12/18/2022 with another 29 coming by year end. 212 to start 2023 is about half the backlog I had last year at this time. So how did I do it?

I slap-chopped an ironjawz army and let the power of Kragnos flow through my Bone-splitters. I have a built and primed sylvaneth just WAITING for that inspiration. I painted gitz because I’m a gitz guy. My most ambitious projects, a wet blended troggoth and kitbashed mawcrusher, are in process. I still need to glue those rocks together to make a rogue idol.

What Did I Learn?

I found out this year that my status as a competitive player is strictly amatur. Life is all about choices and at this time in my life I make choices to paint, play with my kids, do a job that provides health insurance, and play the armies and models I want to. I took the advice of my friends and stopped taking Kruleboyz/Gitz and tried a really powerful army, Ironjawz, and it opened my eyes to the correctable mistakes I make. I’d like to say that I”ll buckle down and fix them but the truth is I’m not going to take the time to put in the reps. If the Gitz book is pushed I’ll likely move from a 2/3 to a 3/2 average. Life is about choices and I’m choosing to have fun in this small aspect of my life.

Watching my teammate in Georgia Warband Josh Bennet win the Outlaw Open and be the first player to 5-0 with the 3.0 DoK was solidified that I’m not going to make any sort of change. This hobby is much more about slapping on some paint, rolling some dice, and meeting friends than playing to win. Events are time to drink, cut lose, and enjoy seeing people I don’t get to see locally. 2022 was a weird year locally with fewer events occuring then we had in 2021. Thankfully, our local AoS scene has come together to form a non-store based club to help run events. Georgia Warband ran a two-day event with nearly 60 people and has a monthly game.

I learned that I hate TTS – an extremely helpful tool that many people use to get better at the game. A big part of what I do this hobby is to get away from screens and push little people around. TTS is a wonderful tool for connecting with people far away to play a game, get extra reps in, and try out new things. If i’m going to spend free time at a screen I’d much rather play minecraft while my son tells me to “make it better dad”.

I love talking about the rules and scenarios with knowledgeable people. It’s really rare to actually have the dice rolls be the deciding factor in a game

What Will I Do Next Year?

Paint more models. With over 200 models needing paint I”m going to have a bunch to do before the Gitz book is released in “winter”. This release will be the first time that I have a fairly large number of models for an AOS release and I’m looking forward to spending more time playing and learning the book as opposed to catching up on painting.

As much fun as painting 50 orcs in three weeks was I don’t want to do it again. I might be painting 40 wolves, but it won’t be orcs. I’m also going to take more time to get my kids involved in the painting of an army I’ll be using. Both kids have picked out certain Sylvaneth models that they want to paint and want to get them working in the joyful part of the painting process to finish my models.

I’ll be attending the Cherokee Open, LVO, Nova, Nashcon, Southern Fried, and both Georgia Warband two day events. Depending on my ability I want to visit my home and check out summer slaughter.

Finally, I’d like to continue to contribute to arsenalfanhammer.com, keep TikToking, grow the local Georgia Age of Sigmar player community. I might even play my first non-sigmar game if I ever finish my Marvel Crisis or Star Wars Legion miniatures. Hopefully a new GHB will come that brings back some of my friends who I’ve lost to other games. I can understand not wanting to play the incarnate and bounty hunters all the time. 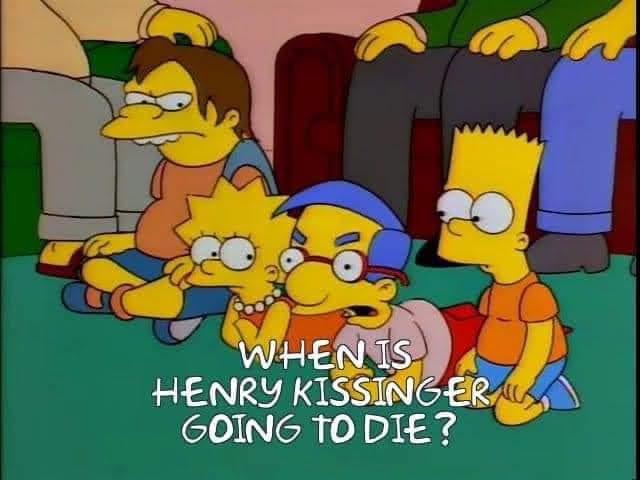