I think one of the hardest things to be comfortable and confident in doing is requesting that a judge come to your table. For one thing, it often requires yelling out randomly for help and puts you in the spotlight, but also it takes whatever question you have out of the hands of you and your opponent, sometimes over the protests of your opponent. And that can be intimidating! However, knowing when and why to call a judge is an important part of tournament play for a variety of reasons. Today we’ll walk through working with your opponent, the judge call, how to interact with a judge once they arrive. A special shout out of appreciation to James Watkins for suggesting the long overdue article!

Your Opponent and You

Generally speaking, handling issues at the lowest possible level is a good rule to live by. In competitive Warhammer that means that if a problem arises, it’s best if you and your opponent can work it out amiably amongst yourselves using the resources available to you. It is important to get the correct interpretation on something, but once it has been agreed to be settled by both parties, it’s settled – rightly or wrongly. Don’t be the guy or girl that attempts to litigate something you agreed to well after the fact. Most judges and tournament organizers will uphold the agreements that are made at the table assuming both parties agreed, there’s no coercion, and it doesn’t create problems for the event at large. Ultimately this is a game between two people, and if you attend enough events you will build relationships with people over time – handling situations at the table builds trust and will usually result in positive experiences for both!

That said, some things just won’t or shouldn’t be settled by the players themselves and will need a judge to be called in order to clarify.

The ITC’s Code of Conduct

The code of conduct lays out some generalities for calling a judge, to wit:

Additionally, the ITC provides the following clarification on judge involvement:

Overall, it’s a good set of guidelines – I personally find points #4 or #8 to be difficult as I believe they can disincentivize players from calling for a judge. We should encourage judge calls where appropriate, clarifying disputes and rule interactions so that a game may proceed appropriately is the entire purpose of the judging team. That said, I understand the caveats of #4 – some players have used judge calls to try to bully their opponent and it not something intentioned to penalize a player who is simply seeking clarity on a ruling. As a player you shouldn’t let this item scare you off from making a judge call, but you should ensure other routes for clarification have been exhausted prior to making the call.

In relation to #8, I disagree with this entirely. Sometimes you may find yourself in a position where your opponent has shown to be difficult or has exhibited repeated poor behavior or outright cheating. In these instances, you should request that a judge come and watch your game and you should not have to suffer a penalty for it nor should a guideline leave itself up for interpretation as such. If you find yourself in this situation, simply discuss this with the judge – state your concern and request their advice on how to proceed. Such a situation may warrant input from the Tournament Organizer but that shouldn’t discourage you – this is a tournament and you should be granted the space to play your game fairly.

So let’s talk about how to implement these guidelines.

When To Call A Judge

Occasionally a passing judge may choose to intervene – this is called active judging and is a practice that should be encouraged. However, most judge interactions will result after being called to a table. As point #3 above states, a judge should be called to settle a rules dispute or if your opponent is exhibiting poor behavior (sportsmanship, clock, or gameplay). However, that’s a little bit general so let’s talk about some specifics.

You should call a judge in the following situations:

The most common reason to call a judge will be to simply clarify a rules interaction or order of operations. The game is complex with a lot of ambiguous language or interactions. Two reasonable people may approach the same wording from completely different perspectives leading to reasonable disagreement. However, you shouldn’t require a judge to clarify simple or non-important rules, that is best handled at the table however you prefer. If you find that neither of you is willing to give ground or settle it alternatively (a dice off) then a judge may be necessary to move forward but it shouldn’t argumentative or require more than a snap decision.

The second reason to call a judge is to simply clarify ambiguities in the event packet itself. It’s not uncommon for TOs and staff to clarify wording or rulings on un-FAQ’d items or to commonly explain terrain and table interactions that are unique to their event. This is usually something that can be worked out at a table level, however, there are instances in which certain decisions might severely impact the outcome of the game. The placement or type of terrain for instance (looking at you magic boxes). In these cases you should seek clarity from a judge if you are feeling pressured to playing something a certain way and you don’t agree.

Uncommonly, it may be important to call for a judge when you are experiencing an opponent who you believe is playing too loose or you feel bullied into accepting their style or manner of play. Importantly, before ever calling a judge here, you should let your opponent know that you feel their play or behavior is inappropriate and have the discussion with them. But if you suspect cheating or a pattern of behavior that benefits your opponent, you should notify a judge and at least bring it to the staff’s attention so that they can monitor and have a record of it. If it turns out to be a pattern and isn’t reported it may well result in repeated occurrences that are never addressed because no alert to the pattern exists.

Finally, you should notify the judge if your opponent’s clock time expires – I cover this in the article on clock use, but it’s the surest way to ensure a fair, amicable resolution to a potentially subjective situation. You also want to make sure that whatever agreement you and your opponent arrive at with regards to the clock, that you yourself are not violating the tournament’s implementation of clock rules. 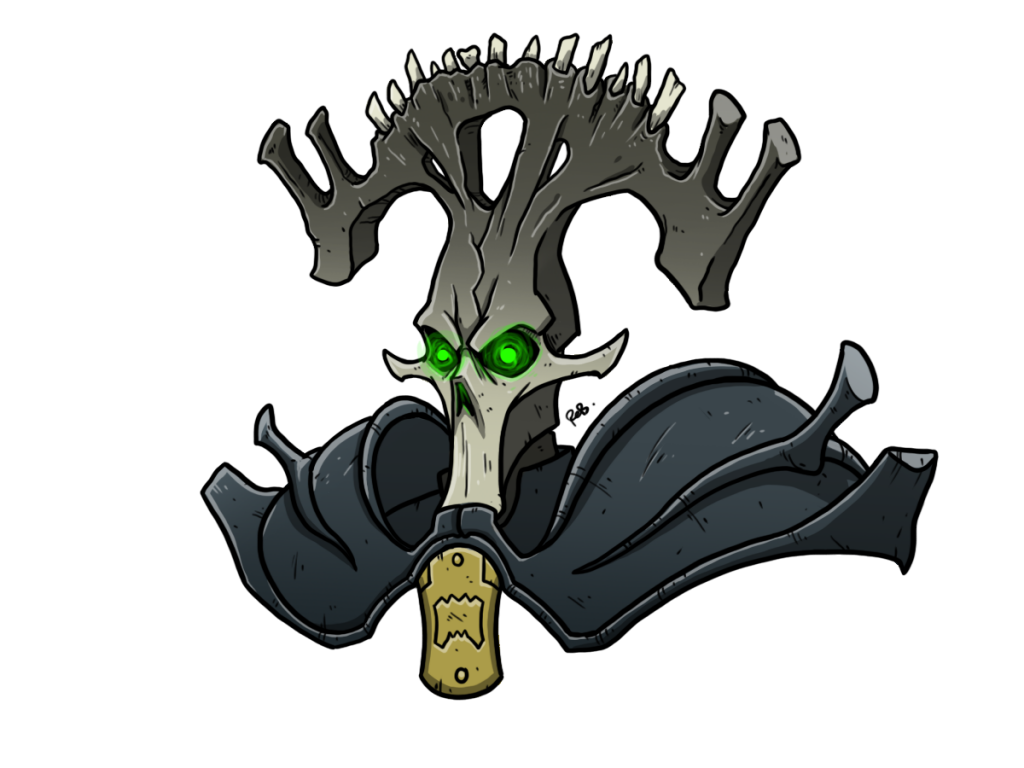 Discussing the Issue with a Judge

After calling for a judge, remember that first impressions are important – if a judge walks up to the table and you or your opponent are visibly upset it will create an immediate sense of apprehension or even defensiveness. A judge call should not be a situation where a judge walks into a heated argument – disputes and disagreements are common in a game of Warhammer, but it shouldn’t be emotionally charged.

It should go without saying, but when the judge walks up to the table you should greet him or her and introduce yourself – then calmly and clearly state the issue that needs the judge’s input and state what type of resolution you are expecting (in ITC terms, a snap decision or a comprehensive decision). I recommend that you request the judge to pause the clock at this time, if one is being used, so that you can have a full discourse without time pressure on either player. The judge will usually approve the request and you may proceed to have a calm, reasoned discussion.

After stating the issue, provide your perspective and present any context, reasons, or resources that you believe apply to the situation. Importantly, when finished, you must then provide your opponent the same opportunity to provide their context, reasons, or resources – allow them the time to speak. If you dispute anything they have said, mention it only after they have finished giving their side of the story. The judge will likely ask questions of one or both players to clarify their understanding – if your opponent is speaking allow them to finish their thought. If you find yourself interrupted by your opponent, politely request that you be allowed to finish your thought.

At that point the judge will either confer or deliver their ruling. Once given it is binding, even if you do not agree with it. If the ruling goes against you, acknowledge it, thank the judge, and continue with your game under the new understanding. You may disagree, but that is not the time to challenge the ruling. If you believe the judge got it wrong, feel free to ask the judge if you can follow up with them later. Any follow up should not seek to overturn any results, but merely to ensure proper or consistent interpretation moving forward.

Do not, by any means, badger a judge at the table or argue with the ruling – it will only put you in a poor light and potentially net you a penalty. Just don’t do it.

A judge call can be intimidating but its an essential component of the tournament experience. Conflict over rules is inevitable in our evolving and complex game as different player bases with different interpretations and habits come together. Knowing how and when to call the judge and how to present yourself is a key first step in building the confidence you need to adjudicate tough situations that cannot or will not be handled at the table.  Now go find your voice and let out that “JUUUUDGE!” call for yourself.