We’re getting to two weeks after the Grand Narrative, but between Thanksgiving and a quick bout of covid it feels like it was just yesterday.  I’m not going to go into deep detail on what each day was like, if you’re reading this you’ve probably read at least some of the posts by all our other authors that talk through everything at length. Instead, I’m going to touch on the highlights, lowlights, some things that could be improved next time, and then leave you with a big-ass photo gallery of the games I played in and a few shots from fellow Goonhammerers. 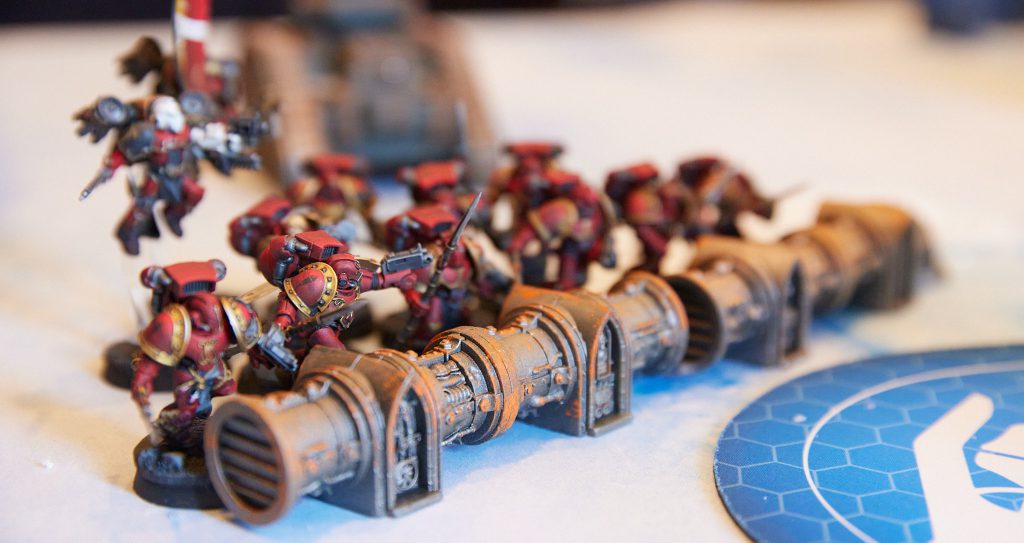 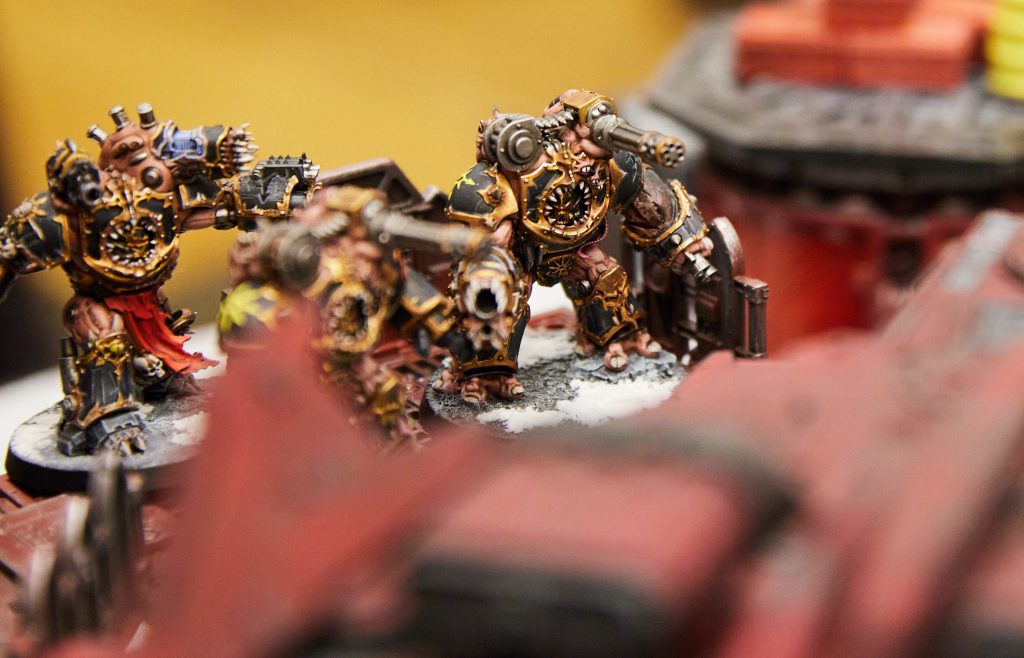 Knowing this is a fancy narrative event, I brought my fancy camera instead of relying on my phone, and I wasn’t disappointed at all. Every army I played against looked fantastic and I’d happily play against any of them again.

This was, without a doubt, the best weekend of Warhammer I’ve ever had. I can’t wait to go back next year.