Start Competing at Warhammer 40,000: An Intro to Tournaments, Part 3

When we first started writing this series, we expected it to be a single article. Then it ran long, so we broke up the parts about play and the meta. Then that section ran long and we decided to move the parts we thought were more useful for players who’ve tried and enjoyed tournaments already, and are now looking to improve, to their own article. We also didn’t want to suggest that new players have to practice a bunch before going to their first tournament — it certainly helps, and we think players should, but it’s by no means required!

So in our third and final Intro to Tournaments article, we’re going to cover how you can internalize all of the principles in our last article, and how to learn from your experiences to improve for future events.

Going to tournaments, especially large events, can be intimidating. You’re in a new environment, playing several games in a row, against people and armies you may have never played against, within a strict time limit, and with real stakes for losing (as real as the stakes in a toy soldier game can get, anyway). It’s stressful, and in those conditions, it is very easy to forget important things or make unforced errors that can cost you games. It can be even worse when you’ve won a few games, because then the stakes are even higher.

The key to overcoming these challenges is to Internalize Good Play. In other words, you need to make sure that the tenets of good play, like managing your time, sticking to the plan, and making sound decisions, are a natural part of your playstyle. If playing well quickly is just how you play and your army plan is second nature, then when you’re in a tournament you’ll have one less thing to worry about, and you’ll make fewer errors.

The key to internalizing good play is practice. All the theorycrafting and online articles in the world will only get you so far; if you want to make good play second nature, you’ve got to practice. Understanding the meta will help you build a better list and a plan for playing against your opponents, but often you’ll need to actually play with that list to really understand how it works, and likewise for playing against specific opponents. 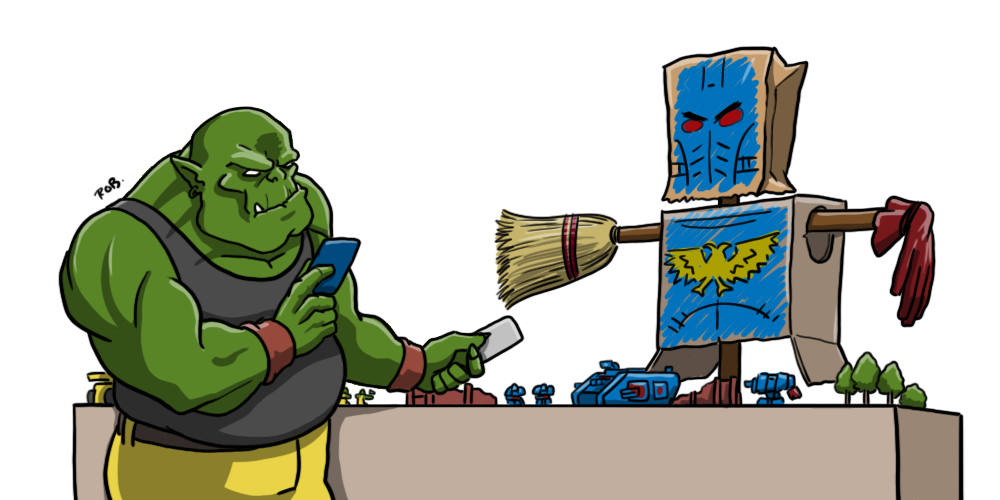 It’s not enough to practice. How you practice matters. There are a few things you’ll want to do as you practice for a tournament to ensure you’re seeing the most return on your time/effort investment.

If you can internalize good play, you can dramatically cut down on the number of errors you’ll make as a result of being shaky, intimidated, under pressure, or just plain hungover. You’re going to be in a new environment surrounded by new things. Make sure your army isn’t one of them.

How to Improve As You Practice

As you play your practice games, you’ll start to get a feel for your army and how they play. But to really get the most out of those games, you need to do more than just play. You need to think critically about what works, what doesn’t, and what it means for your plan.

Good practice will help you get the most out of a small number of games, and help ensure that your tournament experiences are more rewarding.

Learning From Your Experience

Hopefully, you’ll have such a great time at your first tournament that you’ll want to go to more events in the future. You’ll likely want to improve on your record in those future events, and doing that means learning from your experiences and improving. Here, the same habits you build around practice games can be applied to tournaments. As you play your games, take notes and photos. You’ll have much less time for this, but jot down what you’re able and try and do this during your opponent’s time where you can. When you have a few moments after the event, review your list and notes and reflect on what choices were right and what could have been improved. 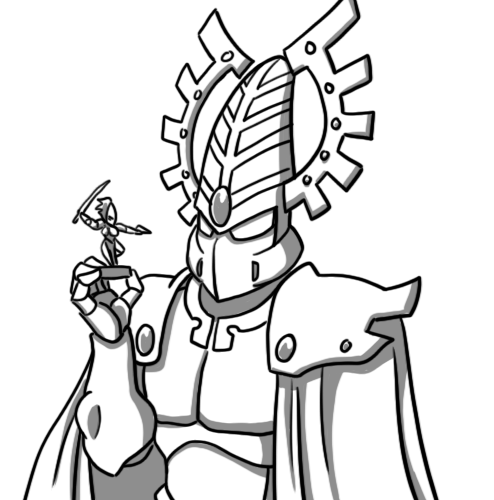 Part of the reason I make the effort to write up all my tournaments as reports on here (aside from entertaining our beloved readers, obviously) is that it’s a fantastic way to make sure I’m learning from every game I play. The very structured format I use, which was originally devised to help people reading it understand what I was thinking, turned out to be really helpful for evaluating my own play was well.

I’m obviously not suggesting that everyone start writing tournament reports (though there aren’t enough good ones on the internet, so please do if you think you’d enjoy it!), but the key steps you can take to get some of the benefit is to, after every game, consider:

I find covering these three steps helps me really dig in to the why of how a game played out, and I hope you find them useful too!

Spend Time on Your Resources

We already went over materials to bring, but don’t be afraid to bring “cheat sheets” and resources that can help you stick to your plan and remember important rules and interactions. Print out easy-to-reference datasheets, make sure you’ve got the cards you need on hand (and not the ones you don’t), and make reminder sheets that you can use to track important turn events. Internalizing good play takes time, and there’s nothing that says you can’t use tools for this.

Go Forth and Kick Ass

Alright, grasshopper — hopefully if you’ve read this far you’ve either already been to your first event and are eager to learn more, or you’re just about to pack up your miniature cases and hit the big leagues for the first time. Keep our advice in mind, make sure you get some good practice in, and soon you should be well on your way to a string of highly rewarding tournament runs. We’re rooting for you!

If there’s anything you think we missed, or anything you want to add, feel free to reach out to us and let us know through contact@goonhammer.com, or drop a comment for us on Facebook, Reddit, or Twitter. We’re always interested in hearing and sharing strategies.