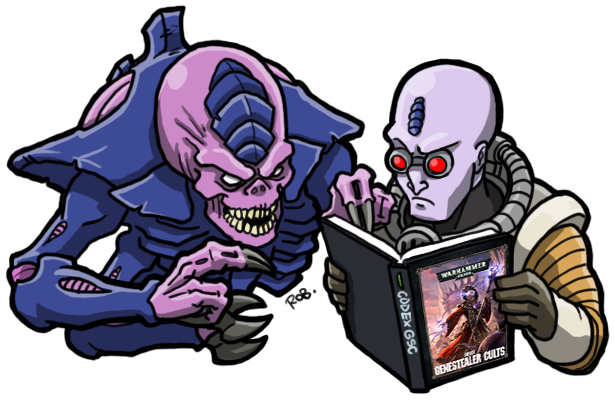 In this article, we’re looking at the FAQ changes for Xenos – specifically Craftworlds, Drukhari, Harlequins, Necrons, Orks, Tyranids, Genestealer Cults, and T’au Empire, though the majority of updates revolve around the Drukhari, and Orks and GSC haven’t changed at all, except for those areas where Core Rules changes affected them. 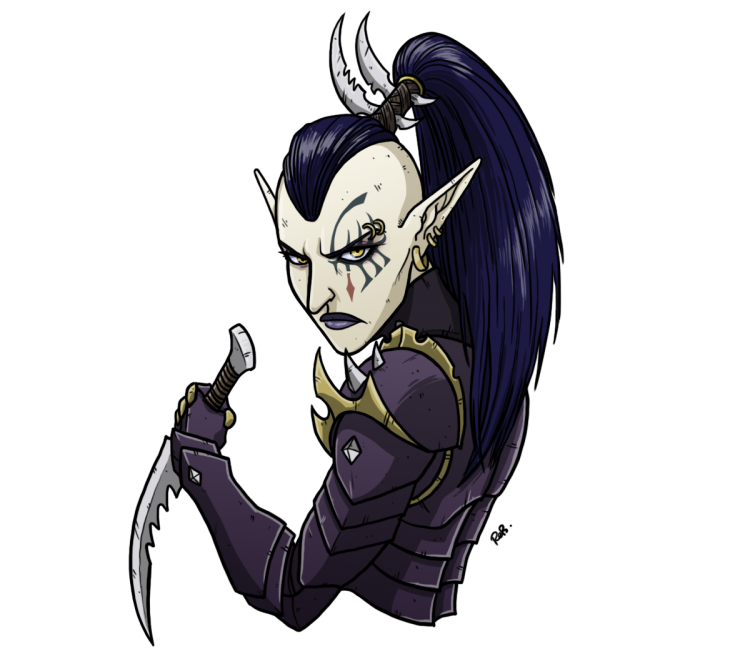 Some extremely significant changes here for the game’s boogeyman faction – which we suspect most players will welcome.

“Dead” is possibly too strong a word here; there’s other guns available to Haemonculus Covens and e.g. Cronos can still benefit from the ability, but the Wrack-heavy lists that were posting incredibly high win rates in recent weeks are simply no longer a thing. While Dark Technomancers wasn’t the only thing driving Drukhari successes, it was the thing that showed up the most, and so this should help cool that off.

The Raiding Forces ability allows Drukhari to use Patrol detachments for 0CP. This is a great rule for making the most of their flexible book, but also meant that you got more CP than normal, as your Warlord’s detachment would give an additional +2. The errata changes the detachment to have no Command Benefit, so this isn’t the case any more.

Getting a free 2CP for no real reason was, at best, an oddity, and also completely unbalanced the two list-building styles the Drukhari have for running mixed forces. Hopefully Realspace Raids get a little more time in the sun now, and Drukhari as a whole are throwing fewer CP around.

Points changes to Raiders and Drazhar

Raiders and Drazhar are ever-present in Drukhari lists, one being the key transport that makes the faction tick, and the other one of the killiest characters in the game. Both have taken 10pt bumps, putting Raiders up to 95pts and Drazhar up to 145pts; they’ve also received corresponding power level adjustments of +1 each.

These are significant for a couple of reasons – the first being simply that these are very good units which were driving wins for a powerful faction, and now they cost more. Winning Drukhari lists are taking a 60-70pt hit here overall, which is significant enough to require some rethinking – especially with the Dark Technomancers changes above.

One other key point is that a surprising number of good Drukhari units were coming in at 135-140pts each, just enough that Drazhar could miss the cut for While We Stand, We Fight (or its replacement, To the Last, in the new GT Missions pack), allowing him to rove off and murder things without worrying about giving up points. Changing him to 145pts makes that strategy just a little bit harder, and trying to build for it may well introduce inefficiencies elsewhere in the army that simply weren’t the case before.

This one isn’t in the Drukhari FAQ itself, but it’s important enough to mention here. The interaction between the Competitive Edge Warlord trait and Razorflails has been highly contentious ever since the Book of Rust released, with the “Blendcubus” able to unleash a truly horrific number of attacks. The rare rule for attacks with multiple hit rolls has now been clarified to state that abilities like Competitive Edge can never benefit from rules that would give you more than one hit roll – so while it’s still possible for the Succubus to throw out 14 attacks, miss all of them and try another 14, she no longer gets to double up those attacks as well. It’s still a great combo, it just doesn’t have the feels-bad component any more.

The Tantalus and Reaper now gain Power from Pain, which wasn’t on their datasheets and now is. 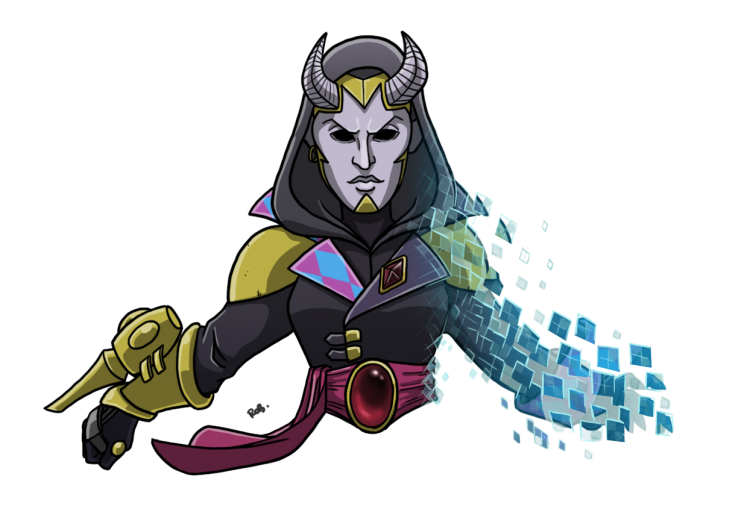 Player of Twilight has had a bit of a rollercoaster ride in 9th – initially it just didn’t work as intended, since you were restricted to 1CP returned maximum and it wasn’t on the small list of exemptions to that rule. Then it was erratad the other way, and GW accidentally made it so you could farm CP with it like it was early 8th edition all over again. Now the rule has finally been clarified to work how it was always supposed to, with the addition of this clarification: “… but once this Warlord Trait has been triggered, no more Command points can be gained via it until the start of the next battle round.” 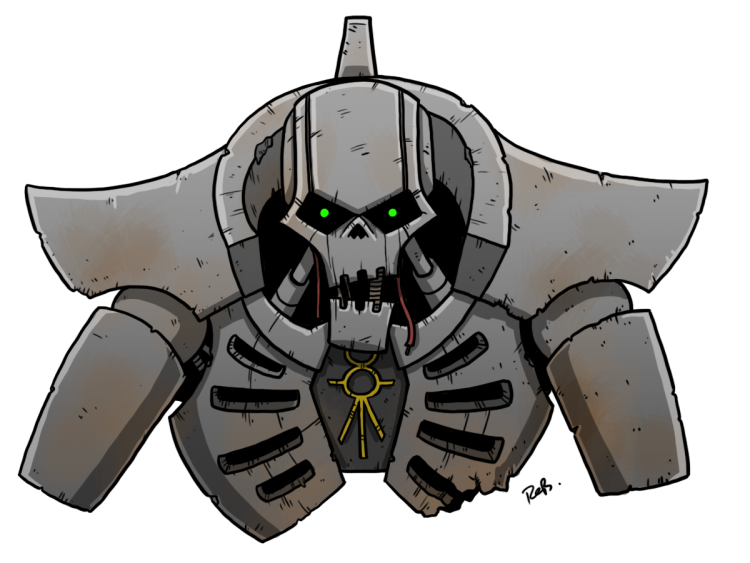 The Silent King may use the Szarekhan dynastic stratagem

Pretty simple clarification. The unit still does not gain access to the dynastic trait, as it’s a DYNASTIC AGENT, but the detachment still counts as being Szarekhan and therefore you can access the Szarekhan stratagem. 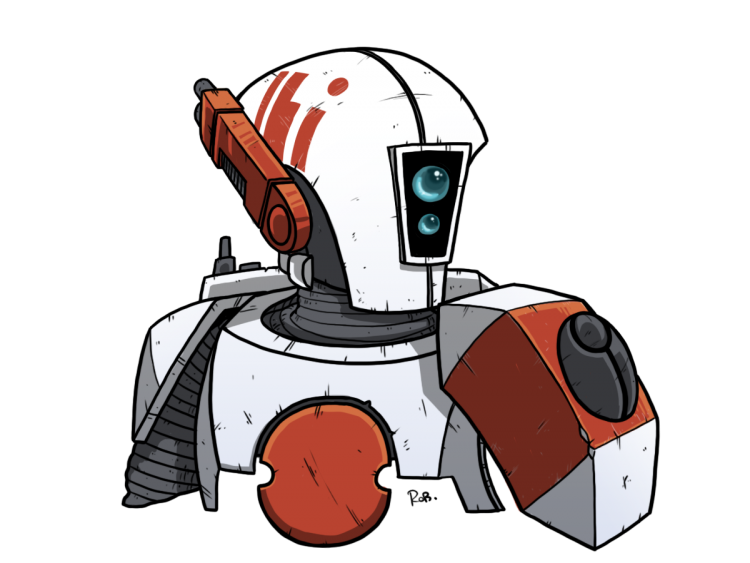 As if Tau had points adjustments to spare, XV9s have now been FAQed in Imperial Armour to use the XV8 support system costs, rather than be free as other unlisted wargear/weapon items are in the new points format. Essentially this means that except for a few Wargear options XV9s cost as much as they did before the points update.

Mont’ka is back on the menu

This one’s from the core rules changes rather than the T’au FAQ specifically, but it has a big impact for T’au so we’ve added it here too. 9th edition introduced multiple different movement types to the game for additional clarity, one of which was Remain Stationary – effectively that your unit didn’t move. This status seems simple but is actually quite complex, especially since it’s used in some special rules to ignore the effects of moving. There’s now an 8-point rare rule breakdown of exactly what “rules that count as remaining stationary” actually entail, which picks up all the edge cases this introduced – most critically, it means that if you Fall Back and then count as Remaining Stationary you can shoot, boosting the power of Mont’ka since you can now declare it and fall back and still shot – which hopefully helps the T’au to be at least a little bit more competitive than their current dire state. 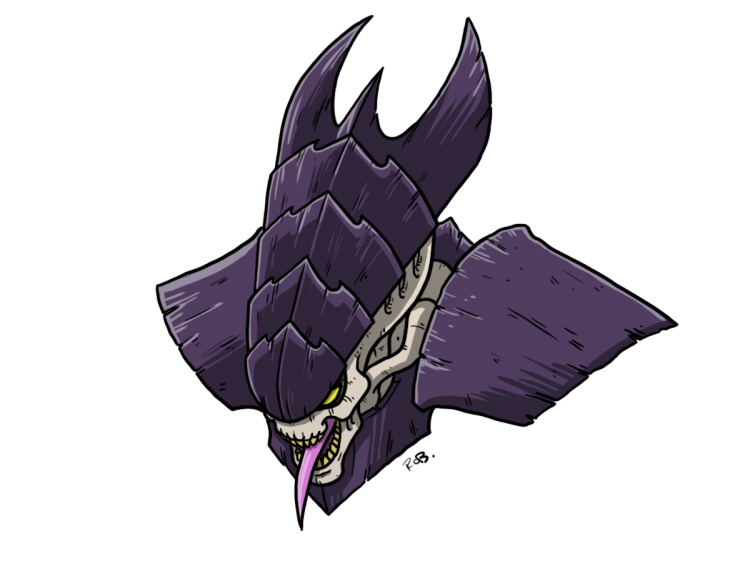 Until now, there was a great amount of discussion around where counting as “remaining stationary” meant a unit having Fallen Back could fire. Thanks to the update to Rare Rules “Rules that Count as Remaining Stationary,” units that count as remaining stationary can fire even if they have Fallen Back. Rejoice bug-lovers, Exocrines can now exit combat, pop their Symbiotic Devastation stratagem, and shoot their enemies in their horrified faces.

A late addition as we’ve spotted what changed in this document. One of the confusions arising from the last FAQ was that the new Rare Rule covering abilities that let you make an extra move (which made them always a Normal Move unless otherwise specified) was contradicted by some older questions and answers in a few of the documents, including Quicken, which said “Can you Advance when you move with Quicken?” and had the answer “Yes”. That Q&A has vanished, so Quicken is now fully and correctly governed by the normal Rare Rule here.