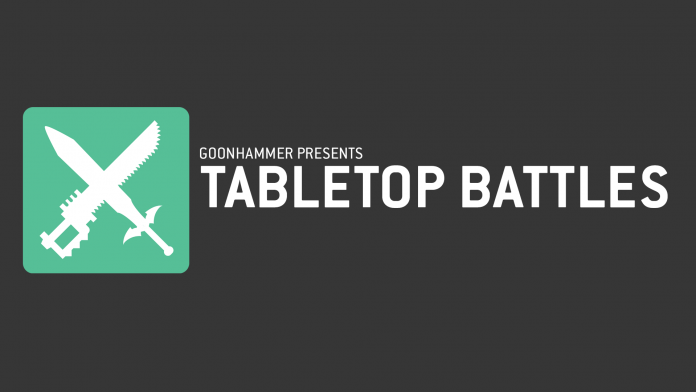 We announced back in the spring that we’d acquired the ITC Battles App, the premier app for tracking games of Competitive 40k. Well we’re extremely proud to announce that we’re re-launching the app with a new name. Starting tomorrow, you’ll be able to download the open beta version of the new Tabletop Battles App.

We’ll have another post about it tomorrow directing you to the appropriate app stores, but in the meantime we wanted to put it on your radar so you’d know about it in time for this weekend’s events. The new app has a new, cleaner interface and some sweet new features to boot, like support for more casual formats like games using the Tempest of War deck.

Stay tuned for the beta release tomorrow, when we’ll be back with a post outlining some of the cooler new features.